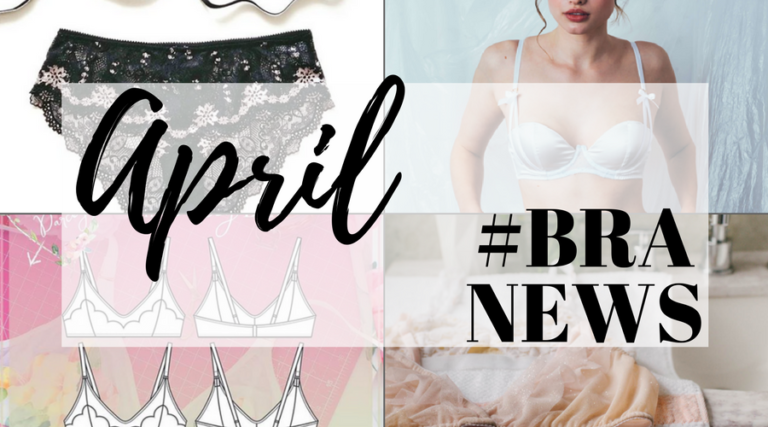 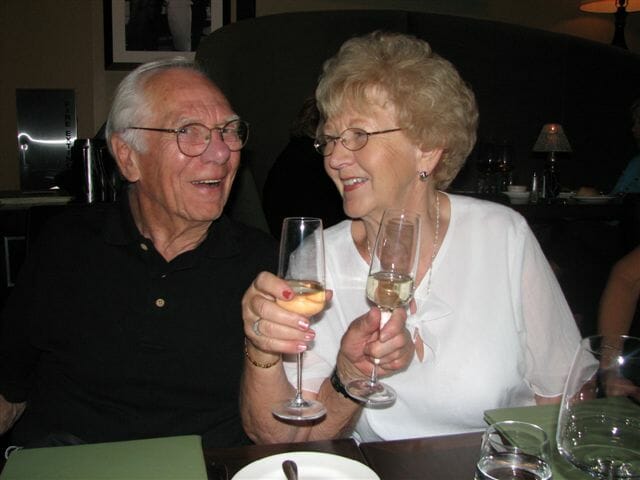 A Tiny Break from Bra A Week 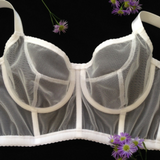 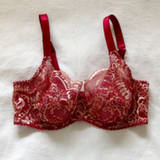 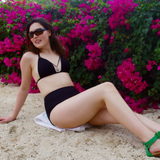 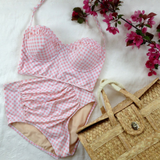