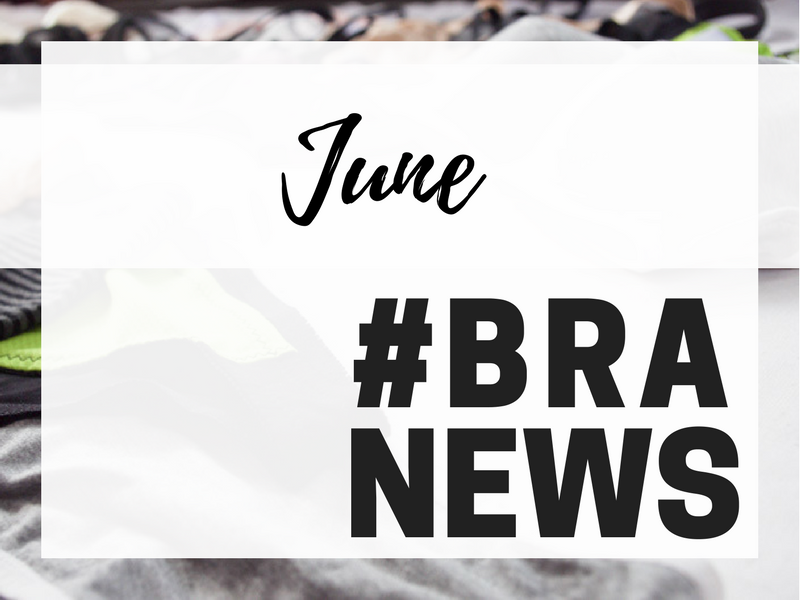 It’s the end of June, and I can’t believe how fast time is flying- not just June itself but 2017- we’re already half way through this year, which is almost hard to believe.

June has been a pretty good month for me, I had my birthday towards the start of the month which always feels a bit special 🙂 But bigger things happened- my best friend had a little baby girl!! and I’ve been completely obsessed with spending time with her, and dreaming up all the little outfits that I can make for her- yes I have baby fever. I have to say that it’s been taking up quite a bit of my spare time this month, and I’m feeling (as always) a little behind on everything. But honestly, I know she’s only going to be newborn for such a short time, so I can afford to get a little behind! I am starting to dream more and more about swimwear though… oh summertime, I might have to take a short break from underwires next month to fit in some swimwear!

This month has been pretty heavy on the blog front, and I decided to do something that was completely overdue and have a month all about underwires! But of course it’s me- so when I get on a topic I just can’t stop, so July will also be another extension of Underwire month just so I can get out all the things I want to share!

So far this month I wrote a post on Fitting Your Underwires, that dives deep into underwire sizing and how to find your perfectly fitting underwires.

Then next I dove into all of my Underwire Styles and How they Suit Different Body Types.

And my next update is that I added WIRE CHARTS! Yes finally, printable wire charts for all of my underwire styles, including my two new underwire releases The Carmen, and The Omega!

Ying of TailorMade did a review of the new pattern from Evie La Luve The Jamie Bra and Panties , she did three versions and they’re each so gorgeous I can’t even pick a favourite!

Sofia of Silver Lining Atelier has been back into the bra making this month- she posted a tutorial on a gorgeous half-cup bra that she made, and she also did a review of another Evie La Luve Pattern: The Maxine Panty – which is a lovely high-waisted with attached garter.

Over on Orange Lingerie, Norma wrote a nice little tutorial on Adding Support to Your Bra, which covers adding boning to the side seams of your bra.

Natasha of ArteCrafts has been busy over on her blog with a Review of Different Dressforms for Bra Making, a tutorial on Finding the Balance Point of Underwires, and a little tutorial on Splitting the Lower Cup of your Bra Pattern.

Caitlin of CupCait wrote a great set of blog posts documenting her journey of making 5 Watson Bras, finally landing on her perfect fit!

Other than the two Evie La Luve patterns that I mentioned earlier there have been some other pattern releases this month including:

You guys have also been making some really beautiful things this month. Admire: 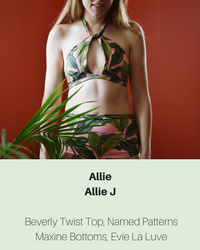 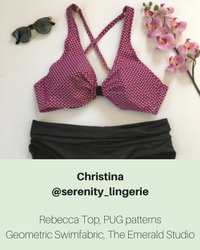 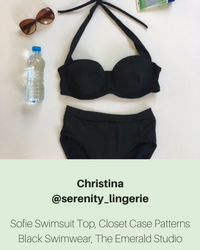 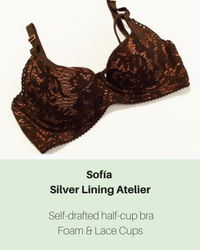 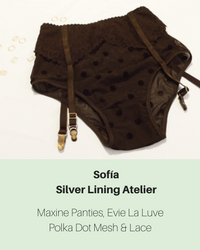 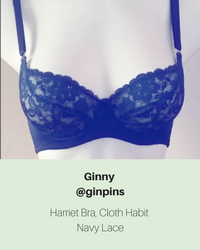 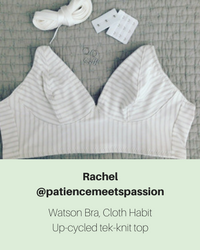 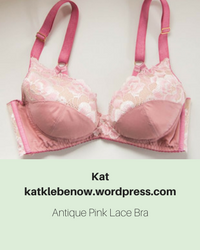 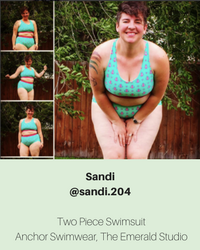 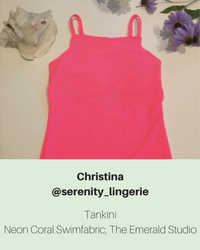 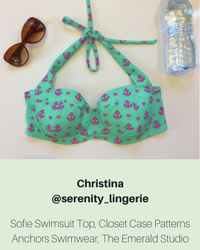 I’m loving all the swimwear that I’m seeing in your posts! It’s so inspiring- it really makes me want to get sewing!!

Do you have any sewing plans coming up for July? let me know what you’re making/planning/dreaming of!